Adaptation to Abiotic and Genetic Environments

The goal of my research is to develop general theory to directly compare how species evolve in response to abiotic and genetic environments.

As part of my doctoral dissertation, I conducted empirical research to understand how phenotypic plasticity contributes to range expansion using a worldwide aquatic invasive snail, Potamopyrgus antipodarum (New Zealand Mud Snails). We have seen a rapid spread from initial points of introduction in the Western United States. Montana State University has an excellent set of resources on the web detailing the spread across the Western United States. 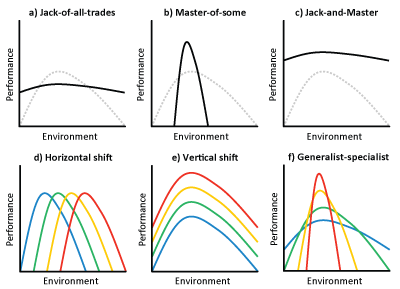 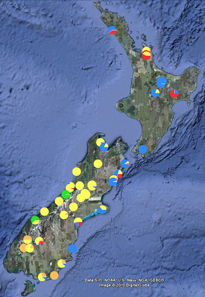 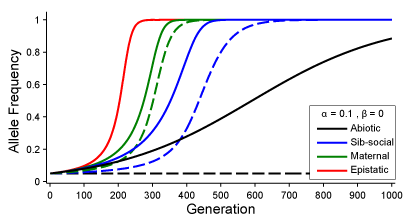